It’s All About Property: Equitable Distribution 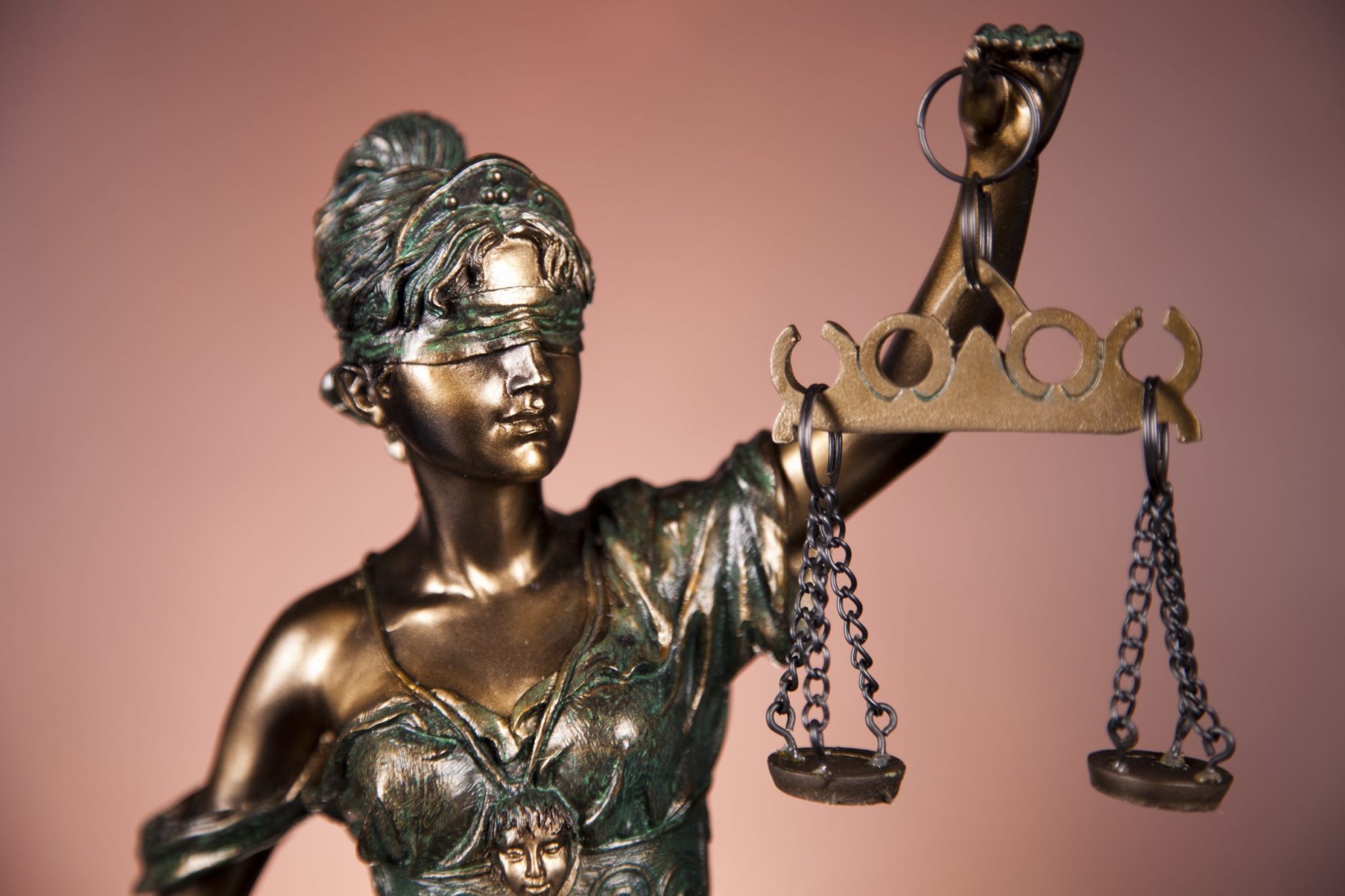 Most marriages begin with loving gestures to share everything equally. Married couples start their journey together sharing assets, property, cars and newly acquired debt. What happens when the marriage starts to disintegrate and ends up in divorce? Every shared item can become a point of contention. Possessions, assets and debts once willingly shared must now be divided and distributed equitably.

What is Equitable Distribution?

In New Jersey, martial assets are subject to equitable distribution. Martial assets and property are divided fairly but not necessarily evenly. With a few exceptions, marital property is any asset or debt acquired by either one or both spouses between the date of the date of marriage through the date the Complaint for Divorce was filed. The division of assets such as cars or the marital home occurs regardless of whose name in on the title or deed. Assets acquired during the marriage belong to both parties.

The State of New Jersey follows a three-step process for equitable distribution. Let’s look at that process.

Step 2: Valuation of all property for distribution is completed by parties under the court’s guidance. This can be as simple as looking at bank statements to verify dollar amounts or as complex as obtaining an official appraisal of the marital home or other items of value. Luxury items such as jewelry, furs, or artwork must be appraised to determine their value if the parties cannot decide the value amongst themselves. In New Jersey, the engagement ring is exempt if it was not replaced or enhanced during the marriage. Items that were acquired prior to the marriage or inherited and not commingled are also generally exempt.

Step 3: If the parties cannot agree, the Court will determine the most equitable way to divide the assets and liabilities based on an extensive list of considerations, such as the length of the marriage, age and health status of each spouse, pre-nuptial agreements, income or property brought to the marriage, standard of living, present value of property and earning potential. Education, work experience, training and previous employment are also considered. Child care duties and family responsibilities are considered as well.

However, the Court will not render a decision until it has heard arguments from both sides and reviewed the evidence presented at trial. It is not a matter of simply “asking the Court,” the trial process is expensive and time consuming for all involved. However, agreeing upon most of the issues in contention then asking the Court to decide the remaining issues at trial, should reduce the overall cost. For example, if custody and parenting time arrangements can be settled in advance remaining financial issues can be decided at trial.

New Jersey is an equitable distribution state. Remember equitable is not necessarily equal. More importantly, no two divorces are the same. Choosing a competent, experienced matrimonial attorney who understands your goals and provides realistic advice is invaluable.