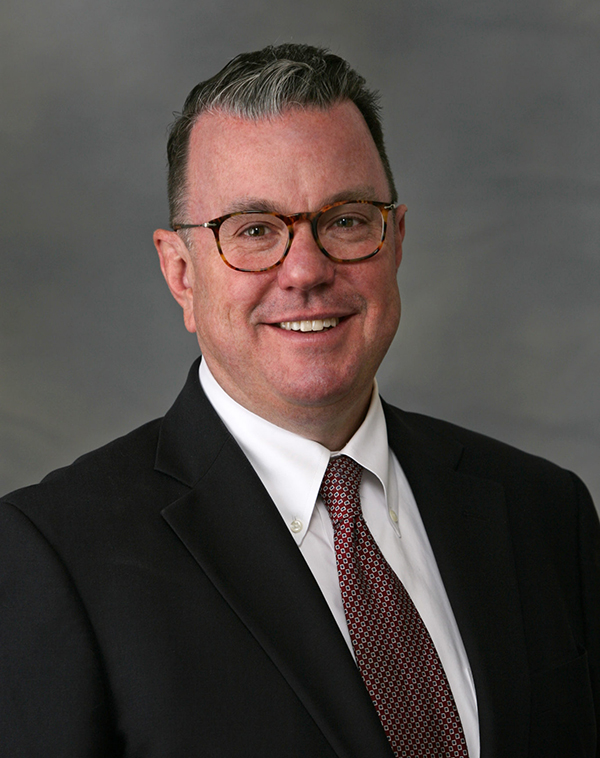 Prior to entering private practice in 2008, Mr. Madden served as the Law Clerk to the Honorable Alan J. Pogarsky, J.S.C. (Ret.) and his primary practice area is family/ matrimonial law.

Mr. Madden has said, “I see my role as not only a zealous advocate for my clients, and someone they can trust in the most challenging time of their lives.”