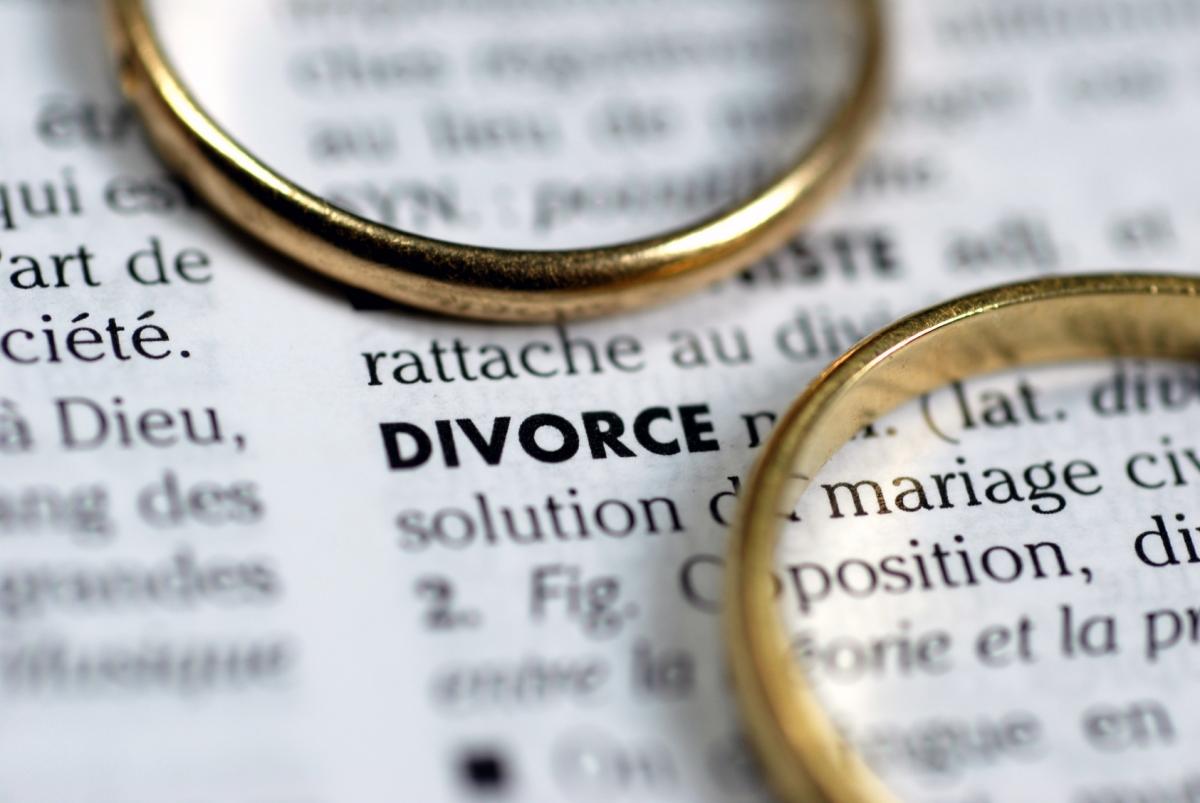 There are several types of divorce in New Jersey. The most common is a divorce sought because the couples’ relationship is at an impasse that cannot be fixed. They have reached the point of “Irreconcilable Differences.” However, there are several grounds on which to seek a divorce. A divorce is most commonly an absolute divorce that separates the spouses, their households and their goods as well as custody of their children. These are usually either “fault” or “no fault” divorces.   In a “fault” divorce one partner has done something which caused the marriage to fail. In a “no-fault” divorce the marriage has ended even though neither partner specifically caused it to end.

“Fault” divorces are far less common than they used to be since Irreconcilable Differences came about. A spouse may seek a “fault” divorce many reasons, two of the more common fault grounds are separation and extreme cruelty.

New Jersey law recognizes two categories for “no fault” divorce. If the couple has lived apart for 18 months or more before filing, then divorce may be granted on the basis of separation.

If the couple finds that they’re unable get along and reconciliation is unlikely for 6 months or more, they can be granted a divorce based on “irreconcilable differences”.

Divorce from Bed and Board

New Jersey doesn’t have a legal separation process, instead some couples engage in a process called “Divorce from bed and board” also known as a limited divorce. Couples who go through this process are still technically married, so if they reconcile they can have the judgement revoked. If the partners, choose to end the marriage for good they still have to obtain an absolute divorce. In the interim, one spouse may remain eligible to receive health benefits on the other spouse’s policy, and they may continue to file taxes jointly or as “married, filing separately.” During a divorce from bed and board, neither spouse can be legally re-married, or resume their former name.

An annulment isn’t a divorce, it’s a reversal of the marriage. Annulment undoes the fact of the marriage as if it never happened. Annulments are extremely rare and can have lasting implications for children or other family members. Annulments greatly affect the way property is distributed.